The moon is electric

Our latest project with composer, Thanasis Deligiannis, is based on a little text of mine from my new book, Dream-mine. This text is part of Hypnotic Labyrinth, which will be published by Verbivoracious Press this summer. The project will be performed around the Netherlands until the end of June.

Here is the text and click on my clumsy sketch if you would like to find out more about the project by the composer himself, watch a teaser and see the dates/venues it will be performed. 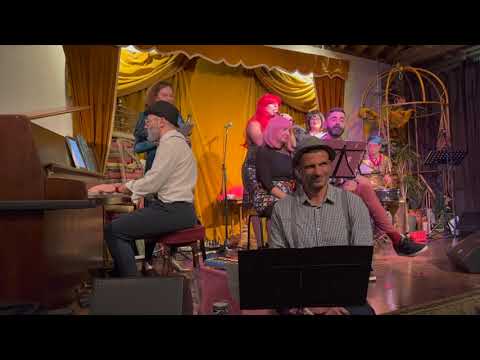 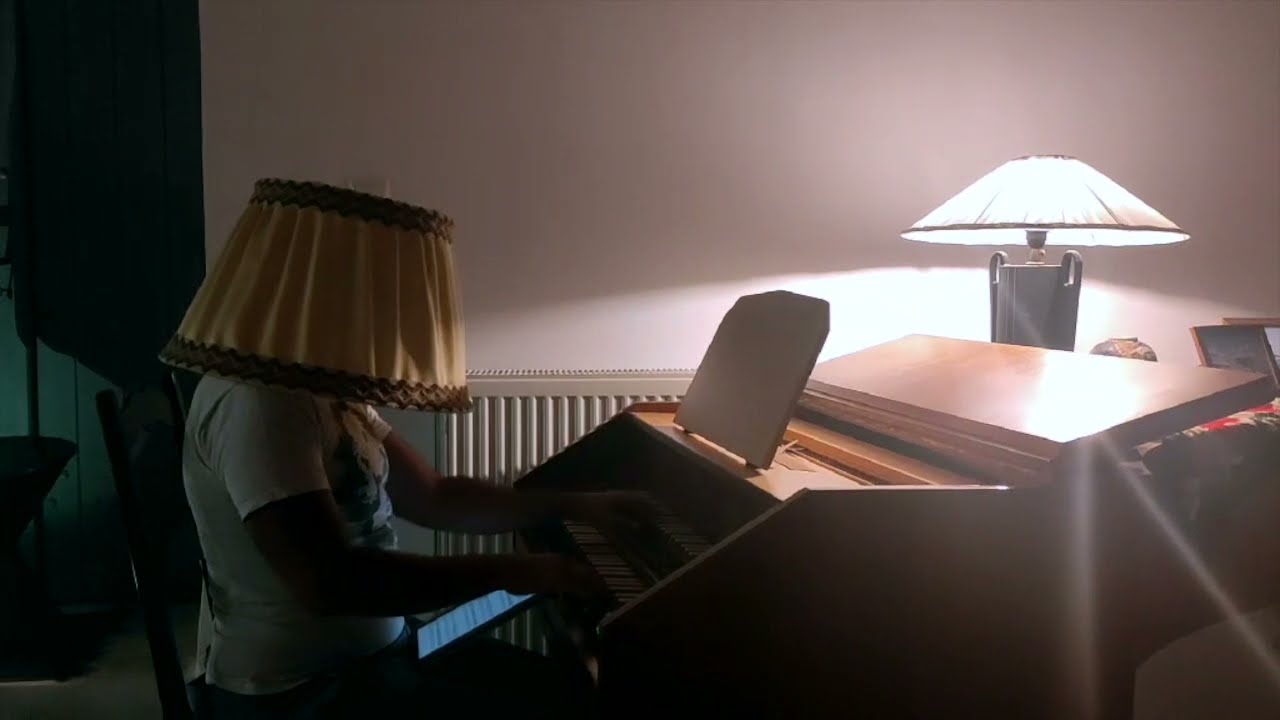 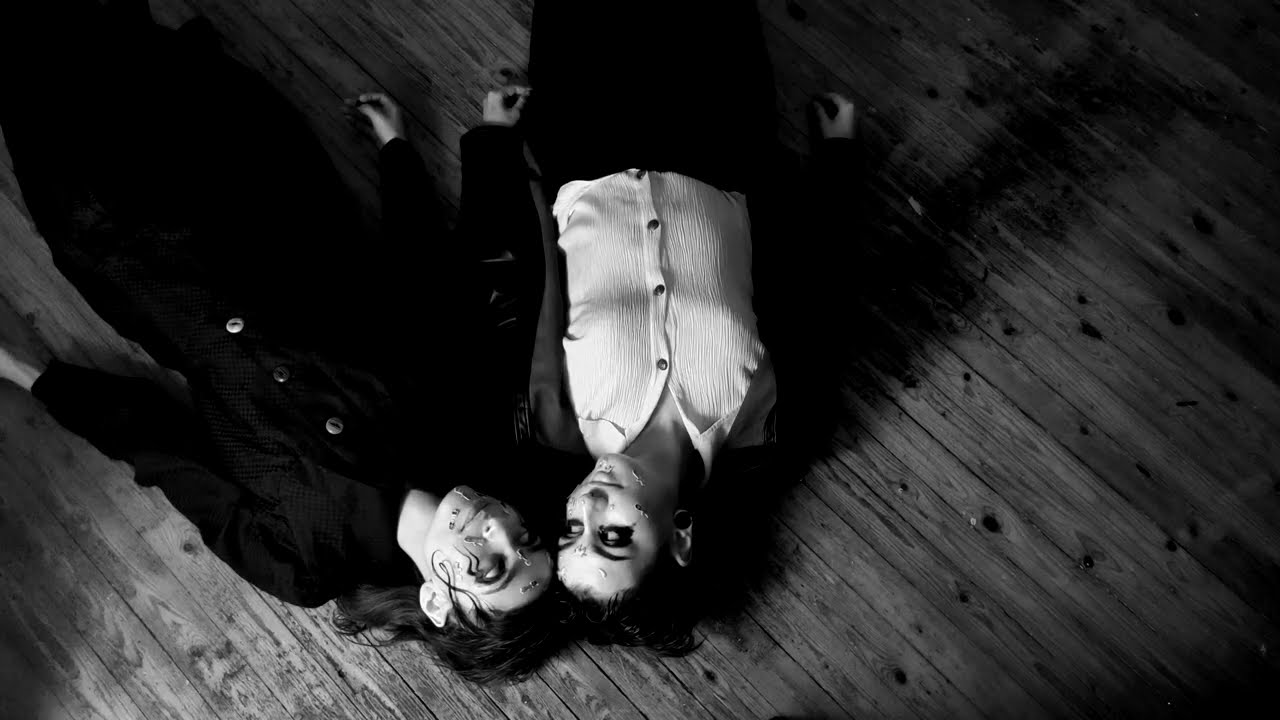